Bread! It’s often one of the hardest foods to give up when following a low-carb diet. I was recently introduced to Schmidt Old Tyme 647 bread while on a trip with family. Named for its nutrition profile - 6 grams net carbs, 40 calories and 7 grams of fiber per slice - this line of bread, rolls and English muffins are said to have the same taste and texture as their higher carb counterparts. While the calories and carbs per serving are higher for some items like rolls and English muffins, this low calorie, high fiber bread sounds like a carb-watcher’s dream come true.

Let’s take a look at the numbers to see if this lower carb bread is healthy or not and a good fit for someone following a bariatric diet. 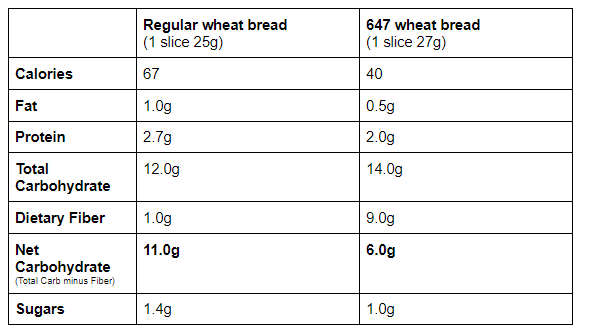 A slice of 647 bread reduces calories and net carbohydrates by almost half compared to a similarly sized slice of traditional wheat bread. The amount of fat, protein and sugar is similar. While the 647 slice provides significantly more fiber, much of it comes from added or modified varieties. Fiber can be beneficial for preventing post-op constipation. Too much fiber, particularly from added sources, can also increase gas and bloating in some people.

Most of the time, it’s best to find a substitute for bread like lettuce wraps or these Cauliflower Thins from Trader Joe’s. A slice of 647 bread can be included occasionally as part of a bariatric diet when a substitution just won't cut it.. This goes for preoperative patients and those who are more than 6 months postoperative. While most foods consumed should be sources of lean protein, healthy fat and fiber from non-starchy vegetables, a slice of fiber-rich, lower carb bread eaten with a meal can be a mindful way to indulge. 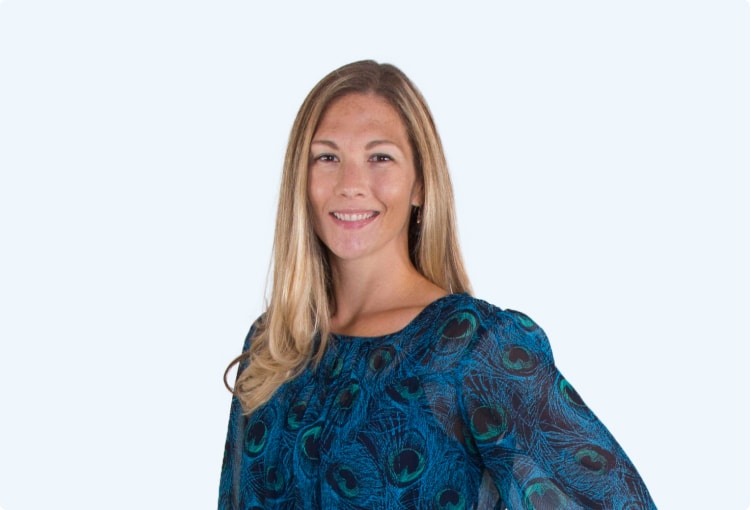