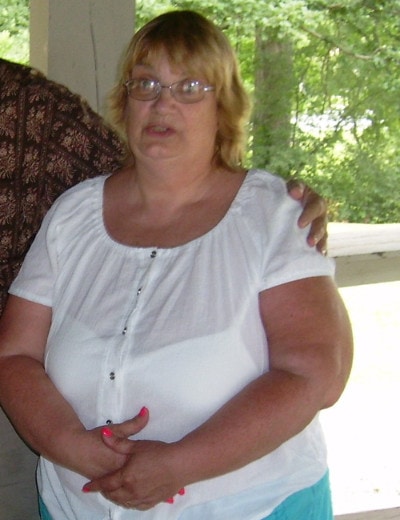 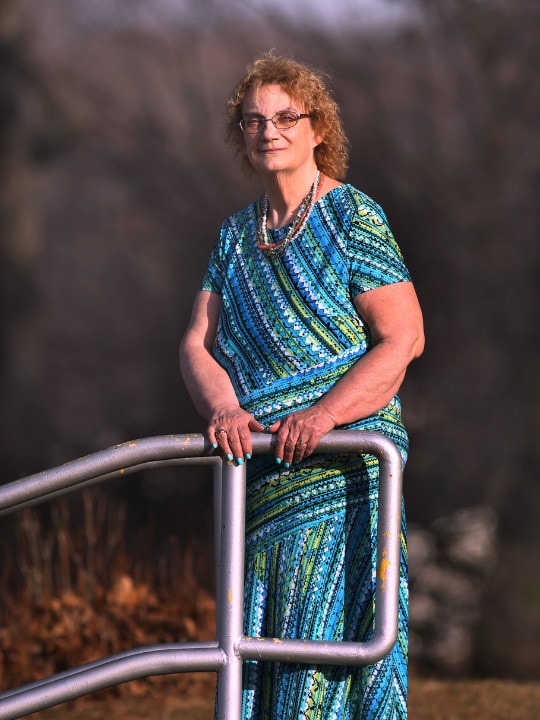 I tried Weight Watchers many times and even joined Jenny Craig for a short period, and then a local diet program offered in the mid-1980s by Wegmans called the Rotation Diet. The problem is that I was never able to lose more than 25 to 30 lbs no matter how diligent I was. Once I plateaued, I’d become frustrated and the weight came back.
The turning point that drove my decision to have bariatric surgery occurred in 2017. I weighed 262 and had other health issues - I was an insulin-dependent diabetic with hypertension and arthritis. For months, I worked just to pay my premiums and out of pocket prescription costs. In addition, my arthritis got much worse and I had to start using a cane at work because I was in constant pain.

The program was very different. From the moment I attended the seminar until my most recent post-op follow up appointment, I have been completely confident and satisfied with the care and support I have received from the staff at New Jersey Bariatric Center. After the seminar I met with a surgeon right away. The consultation with the dietician was also very structured. I was given a high protein, low carb diet to follow. At the previous facility, it was just a conversation about the importance of taking vitamins due to lack of absorption of having gastric bypass surgery.

Another difference was my appointment with the NJBC psychologist. It was very specific. I was asked about goals, my background, mental health history and lastly to give 4 reasons I wanted to have this surgery. At the other facility, the psych eval was just a conversation without much structure.

Once the surgery was complete, and the initial 2 weeks of liquid diet was over, I had to focus on only eating protein based foods. The limited size of my stomach, and lack of carbs allowed my body to drop more weight than usual, pushing my baseline (set point) lower before my brain’s famine alert could respond.

When I began this journey, I weighed 262, and wore size 24 in womens’ clothes.I had been shopping in plus size stores since 1990. I now wear size 16, and I’m no longer limited to the plus size sections. This, of course, has improved my self-esteem tremendously. I have lost a total of 80 lbs. I haven’t been this weight since 1989.
I am off most of my medications and my diabetes is under control. Most importantly, I am discovering I can do things that I thought I would never be able to do again. Before the surgery, I couldn’t walk more than one city block without having to sit down because my back, hips and legs would hurt so bad. I would have to rest during grocery shopping and sit while my husband checked out. Now I can do everything without taking a break. I can work in the yard longer and do housework without help. Bending repeatedly used to be a problem, now it’s not. This summer I’ve been hired as a gift shop clerk at an amusement park. This is something I would never have been able to do, stand on my feet all day. Now I can!

Since my weight loss, I love that I can now run around with my grandchildren and go hiking.
At New Jersey Bariatric Center there is so much attention paid to the patient’s health before surgery, and so much structure before and after surgery to ensure the best weight loss outcome. The program also offers flexibility to develop healthy eating habits that are reasonable and realistic.