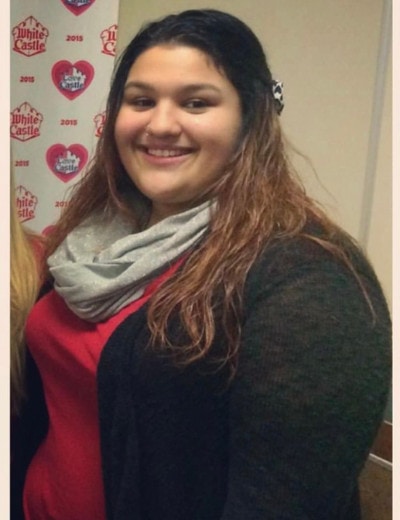 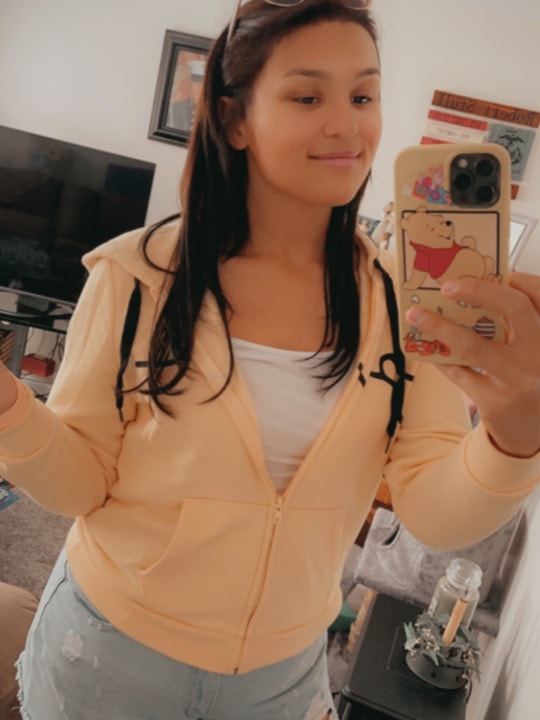 When my father passed away in 2006, I began to struggle with my weight. I tried multiple times to lose it but was unsuccessful.

I tried diets such as the egg diet, which is literally just eating eggs every meal in different forms, anda low calorie diet helped but once I hit a plateau I would become discouraged and eventually gain the weight back. Exercise was also something I incorporated but it still only helped a little bit. I would lose some weight, plateau and gain it right back.

One day I was scrolling through my social media and noticed one of my friends was losing a lot of weight and she looked incredible. I reached out to her and asked what she was doing, hoping that I could have the same results. She told me she had gastric sleeve surgery. I never thought about surgery because I was one of those people who thought “that’s the easy way out” but I decided to make an appointment to see Dr. Goyal. After speaking with him, I soon realized that losing weight with bariatric surgery wasn’t as easy as I thought. I would still have to be mindful of everything I ate/did and try not to fall into old habits to avoid regaining the weight.

After having the gastric sleeve and seeing the scale drop the way it did, I never felt more excited. It gave me so much determination to keep pushing myself to be the best version of me that I could be. Surgery transformed me not only on the outside but on the inside as well. I’m so much more positive towards myself especially after maintaining my weight loss for almost the past three years.

The doctors, medical assistants, and nutritionists all played a key role in my success. If it wasn’t for them I wouldn’t be here today sharing my success story. They all made me feel so comfortable. When I would come into the office for my post operative appointments, they would all say how great I looked and it made me feel so good about myself, which in turn, led to my continued success.
My life since surgery has improved so much. Day to day activities that were hard before, like bending over to tie my shoe, have no longer been a struggle. I don’t get so out of breath now by simply walking up a flight of stairs.
I see myself in a whole new perspective that I never thought possible. I was so happy with my experience and my results that I actually recommended weight loss surgery to my husband who also had Dr. Goyal as his surgeon. The whole staff is excellent and supportive which makes the whole process easier and, in my opinion, enjoyable.